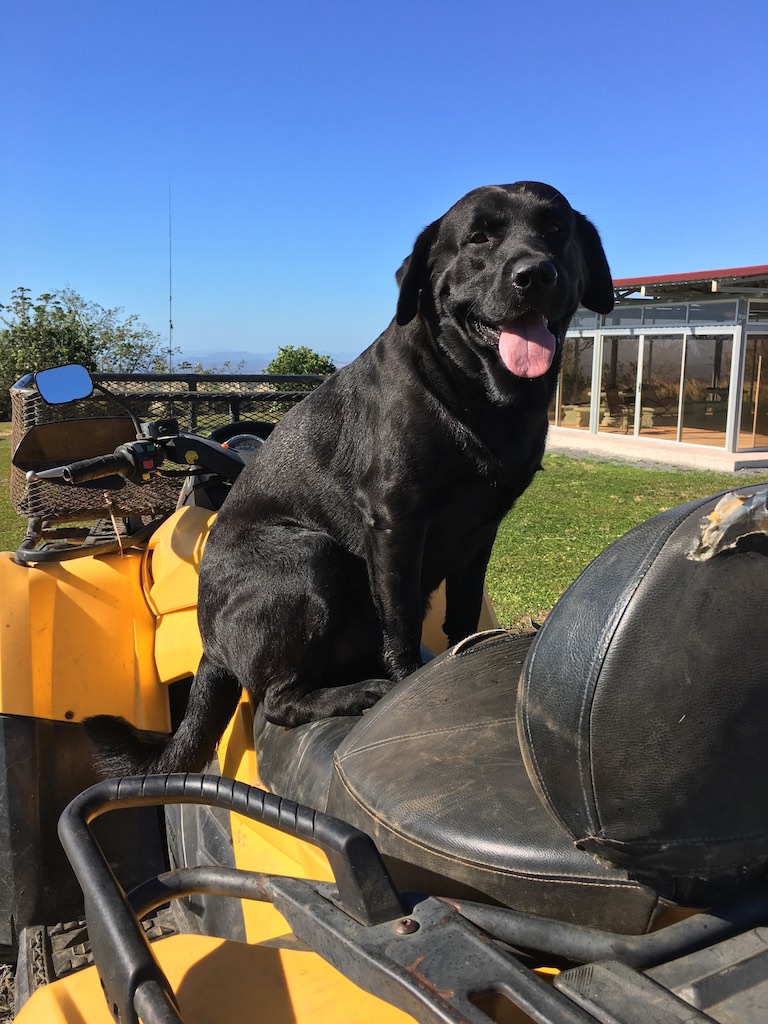 Hike:  None….graveyard shift in the gazebo

Solo operation: Yes, just me while my team mates slept

Harold (WJ1B) made the astute observation that contests are won by better operators and better antennas.

Antennas come in an enormous variety of shapes, sizes and designs and collectively their job is to launch a radio wave and in our case into the atmosphere. We then all sit back and marvel at the vagaries of radio propagation. It’s somewhat like being in a betting shop having place fifty quid on Red Rum to win the 4 o’clock at Ascot. Your guess is as good as mine! At this point in human evolution it’s best to describe propagation as black magic as our understanding of its mechanics and our ability to predict where my launched signal will be heard is primitive to say the least. We know that the sun interacts with earth’s outer atmosphere turning it into a reflector for radio waves back toward earth, well at least the type of radio waves I’m using. Sometimes all this works and the wave is heard somewhere on terraferma and sometimes everything conspires against us and our listening audience are all extra terrestrial.

Many of us, myself included don’t really have the real estate to erect antennas to best take advantage of bands that work well in the wee hours of the night and so heading to Las Villas de Guayabo in Costa Rica is an opportunity to put up some big boys, have some fun and see what we can observe and learn about the atmosphere’s wave bending behavior.  One is a 270 foot long wire antenna (includes 160, 80 and 40m) and its sibling a 135 foot version (includes 80 and 40m bands). Part of the enjoyment of coming on this trip is to learn from my team mates and these antennas were selected and provided by Matt (K0BBC) who has had good experience with the shorter one in Suriname and other exotic locations.

Like so much in life technology, computers and the internet have had a profound impact on the world of ham radio enabling us to have more fun, be more effective, use radios with hitherto unheard of performance and last but not least begin to better understand the secrets of radio propagation.

One strand of this is the emergence of internet sites that receive “station/call sign heard” data from radios deployed across the world and connected to the internet. For example my radio signal maybe heard by a radio in Japan who forwards that information to a central internet site for collation, aggregation, query and display. The same site collects similar reception reports from others similar to the one in Japan but deployed elsewhere in the world. It makes for very completing insights into what my radio waves are capable of at any given moment. Over time, who hears me will change and the big picture emerges.

Separate to this is another strand; the advent of software that exchanges digital messages over the air. Using computers and some rather clever encoding, error recovery methods etc weak, garbled and twisted signals can be recovered and used amongst other things as a “station/call sign heard” message as described above. What can be detected is so buried in the noise that you and I might not even be aware it exists but our favorite computing device running some very clever software pries that signal out of the noise, cleans it up and like a magician pulling a rabbit out of a hat my “station/call sign” message is understandable.

My astute friend Harold (WJ1B) told be that a high percentage of ham radio aficionados claim astronomy as another passion. Our community is more than fortunate  to have one such person amongst our ranks but I think his first passion is astronomy and astrophysics as he won a Noble Prize in that area. Professor Joe Taylor is the author/creator/inventor on a suite of software that creates and exchanges digital messages over the air. His methods and techniques have evolved and reached a tipping point that is a protocol/method called FT8. It’s literally taken over the ham world, somewhat pushed voice and morse communication toward the back burner much to the dismay of some but its opened up a world of ham radio for many many others. Fifty percent of contacts uploaded to ARRL Log Book of the World are FT8. Simply stunning for a mode that no one had heard of twelve months ago.

Very interesting but so what!

Well I’m using the FT8 mode and PSKReporter (a web “station heard” collator to see what’s what on 160, 80 and 40m using our recently deployed wire antennas.

Looking at the screen capture from PSKReporter of my little radio waves on 160m show that at 10pm local time its clear I’m only heard to the east of line drawn north of Costa Rica. By way of reference the 160m ham band is pretty much at the right hand end of the US AM or UK Medium Wave bands and give you an idea how far a weak signal can travel at night….two thousand miles and more.

In California, hams are a dime a dozen and often when I use FT8 it’s sometimes a while before I get noticed. A member of the brotherhood in Montana, Utah or Nevada will probably get picked over a California ham as the others are rarer and awards that people pursue are a lot of collecting all of some category such as Worked All States (i.e communicated with a ham in each of the 50 US states). Being in Costa Rica is quite refreshing and I’m suddenly a very popular person on FT8 with multiple distant operators vying for my attention and even being nice enough to hang around while I wrap up an exchange with another patient operator. What’s that line from the Wizard of Oz….. “Dorothy, we’re not in Kansas any more”

Looking at the screen shot above, the red line represent hams communicating with me. In the space of 12 minutes (10:45 – 10:57 UTC) I complete a valid exchange with five US hams;

In the grand scheme of things that isn’t that fast (during the contest I’m logging 1-2 hams per minute using voice versus digital mode, so over 12 minutes that is between 12-24 contacts versus 5) but FT8 does allow contacts when voice communication would be very very tough.

What I leant later courtesy of Matt (K0BBC) is how to streamline the wrap up of one exchange and glide into one with someone who is waiting and in essence cutting out one of the preamble messages (a CQ). Speeds things up which is shown in the screen below.

I enjoy FT8 (and other of Joe Taylor’s weak signal modes) and acknowledge its unique place in the radio world today and its overwhelming potential.

But as a man who has spent a life time in tech and who still loves much of what it is, I confess that I enjoy hearing another humans voice when I’m on the radio. I like to hear the ascent, the intonation, the mood and sometimes the familiarity of a fellow ham that I have spoken with no matter how briefly, countless times before.

Talking is what makes us human.