Looking east the landscape is emptiness itself. A plane runs into the distance and ends in a crumple of mountains that are layered into a deep blue sky. The sense of desert is overwhelming and despite its expected emptiness there’s a beauty in all this.

Turning and looking west the mountains that flank the desert and define a barrier with Greater LA are drenched in snow. From 11,000′ feet down to what seems like their base, its a winter wonderland that hasn’t existed for so many years in this drought impacted So Cal.

Ryan Mountain’s peak is flat and punctuated with Joshua Trees that cast a long long shadow an hour after sunrise. Its probably around 35F and a wind streams in from the west watering my eyes.

The park service have created a beautiful trail to reach this point. The first few hundred feet of ascent is literally along a rock stairway that almost looks like a well worn stair in an old Gothic church.

Someone has assembled many of the small rocks on Ryan into a mound possibly five feet high and this is the perfect spot for my antenna mast.

A cluster of shrubs a few feet long and three or so feet high becomes my wind barrier.

I wonder if the two other activations this week in Joshua Tree will have drawn off all my chasers for today. First in was Dino Darling (KX6D) who shared he had netted 500+ contacts a few days earlier and I know a couple of operators had been in just before me. Part of the benefit of a joint SOTA/NPOTA activations is you potentially appeal to two separate groups of chasers so I’m feeling optimistic which was well placed as over about 90 minutes I netted 70+ contacts on 40/10/20m and was very happy with the outcome. I had a few mini pile ups and felt more comfortable trying to pick a call sign out of so many competing voices. Rather amusingly and embarrassingly  I struggled with KA5MWB from Louisiana but he was patient and others helped out to.

On the hike down I was surprised to see so many groups of hikers coming up and equally surprised when driving to the ranger station with how many visitors were in the park. Judging from clothing it seemed many were tourists out to enjoy this park.

Somewhere between an hour and possibly two, Joshua is reachable for 10+ million people that live in So Cal. I hadn’t been in over 30 years and had forgotten how beautiful it is. For me NPOTA is a great way to get into America’s Best Idea and see and be in a place that is stunning, reflective and rejuvenating.

I headed to Keys View which looks into the Coachella Valley and has a glimpse of Salton Sea. I made an aborted attempt to get to W6/SD-037 (Inspiration Benchmark) and that is a story for another post.

I took an off road drive along the Geology Trail that was fun and then hiked around Skull Rock. Having grown up in soggy England where oaks are indigenous and presumably love the wet I was surprised to learn and see a Mojave Oak. Who would of thought of an oak in the desert! 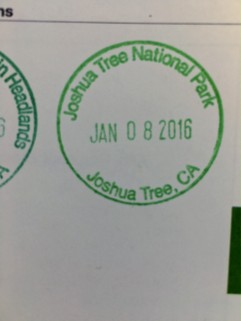 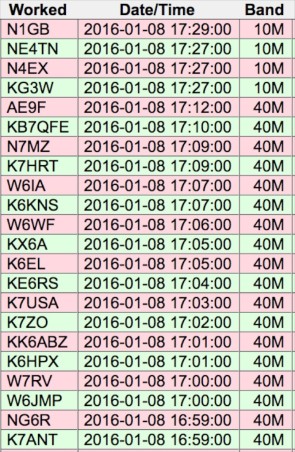 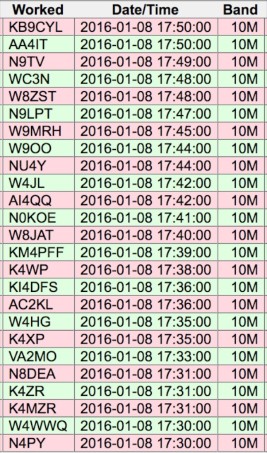